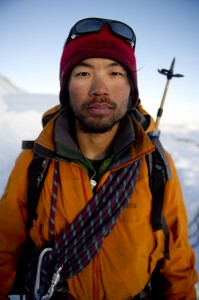 Grateful to be a witness through his camera, Stefen is a photographer with an unique eye and effervescent personality.

Stefen’s work has won awards by World Press Photo, PDN, Billboard, International Photo Awards, Photographie de la Paris. He, himself, is one of the judges for the Nikon Photo Contest. His clients include The Smithsonian, Time Magazine, Geo Germany, The Guardian, and various commercial companies.

At the age of 25, Stefen climbed to the summit of Mount Everest; he is a member of the Explorers Club, Stefen was born in Malaysia, and he moved to Singapore at the age of two. He has been based in Beijing since 2008.